Tired of Taxes? You Can Always Move to Liberland

Every now then we run across an interesting off the beaten path news item. Here is one for those with a Libertarian point of view. There is a new country on the block in Europe. It's called Liberland. In Liberland, taxes are voluntary. The national motto is "Live and Let Live." The country even appears to have its own Facebook page.

Below are some quotes from this Business Insider article about the newest tax haven on earth.


"The world’s newest microcountry wants to become its foremost tax haven.
Liberland, which sits on 2.7 square-miles of land along the Danube River between Serbia and Croatia, was founded earlier this month and plans to have only voluntary taxes.
"We don’t want the state to take money from the people," Vít Jedlička, a native of Prague and Liberland's new president, told Business Insider in a phone interview. "We want to have voluntary taxes."
Elected into office by a three-person committee, Jedlička says he started Liberland to “turn the concept of a state upside down.”
. . . . . 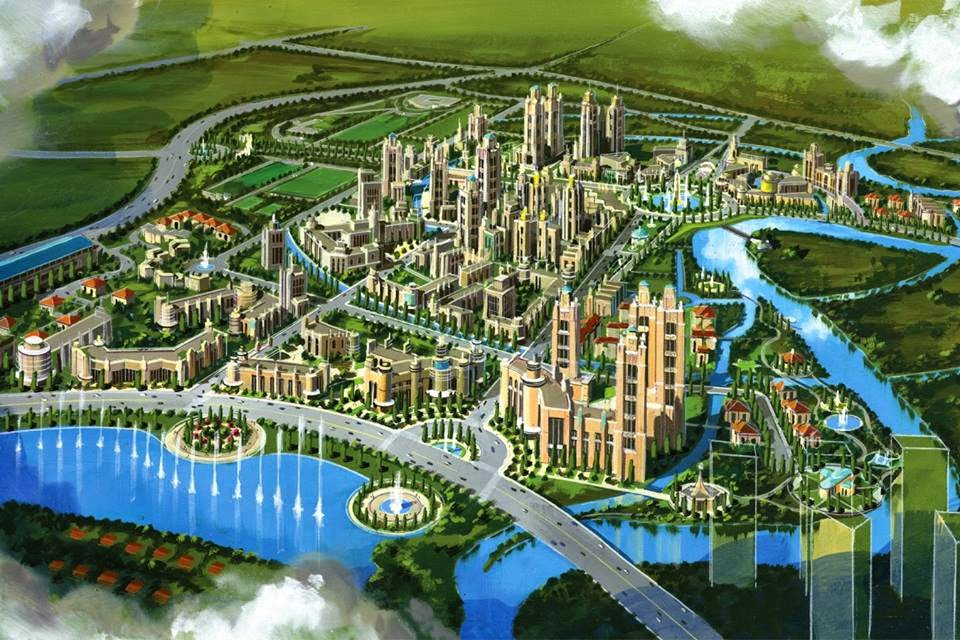 I plan on staying in Texas, but it will be interesting to see what happens in Liberland in the future. The artists rendering above kind of has a theme park feel to it like something at Walt Disney World.

"More than 300,000 people from around the world have applied for citizenship in Liberland, according to Jedlička. They have been approved, even though most will never live - or likely set foot in – Liberland."

“We believe we can set up the last state on the planet,” Jedlička toldFoxNews.com in April. “We are taking the best parts of the American Revolution and the U.S. Constitution and applying it here.”

"While Jedlička maintains that he and his people are well within the law, whether or not Liberland can become an actual independent state remains to be seen.