Ben Bernanke writes this recent article published in Business Insider providing his take on currency wars. Below are some quotes from the article. Below is Jim Rickards Twitter comment on the article. 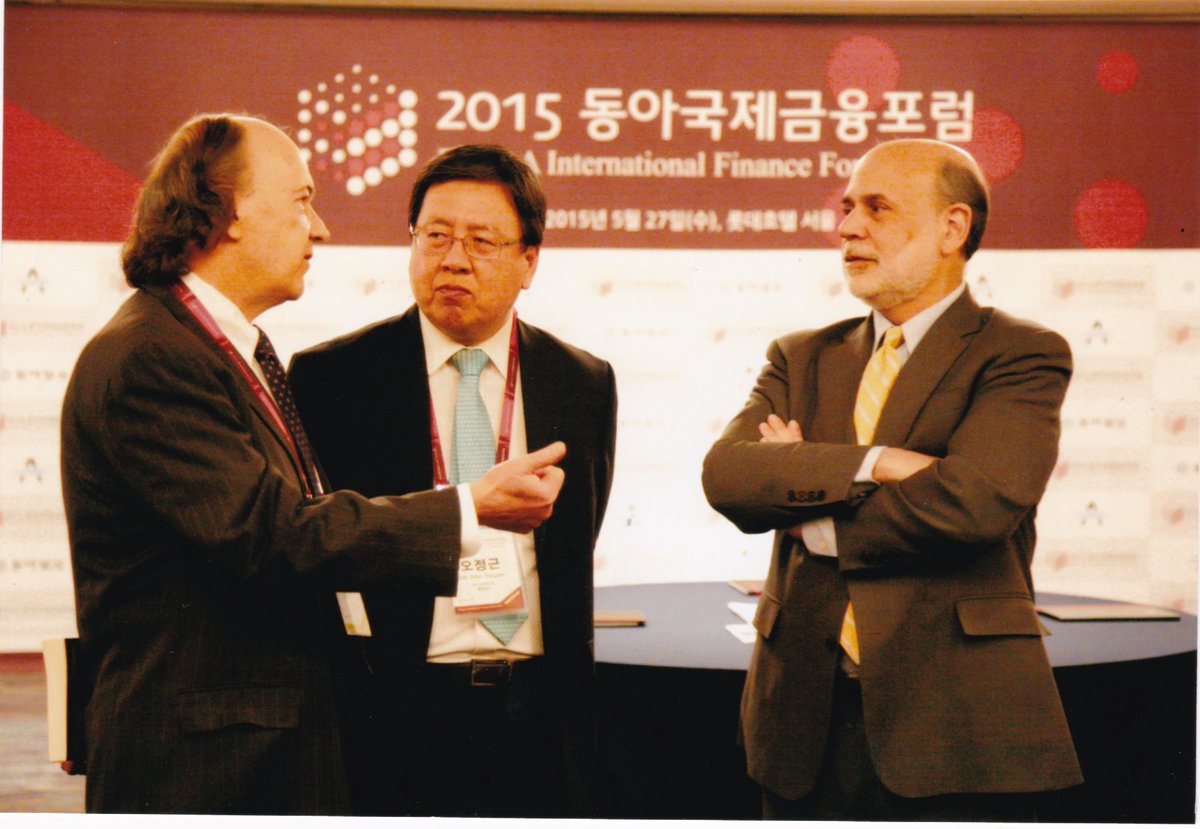